If Ludwig van Beethoven is considered the transformer of symphonic form, Robert Schumann is the developer of the romantic spirit –as pointed out by the former– at its very pinnacle.

The rise of the romantic heroes, such as Goethe, Schiller and Lord Byron, gave a solid basis for Robert Schumann’s profile, that of a man constantly surrounded by light and shadow, besieged by emotional insecurity and instability, and who, between intermittent visits to mental institutions, wrote majestic works, excellent orchestral pieces, and scores in which chiaroscuros followed one after another, creating an unmistakable stylistic identity. Schumann's four Symphonies allow us to delve into the psychology of a tormented but brilliant and genuine man who found in music his reason for living. 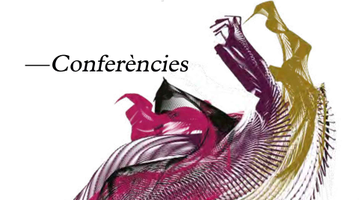 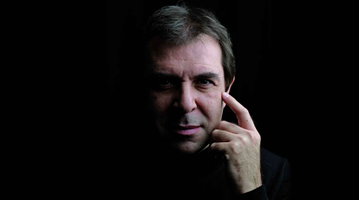 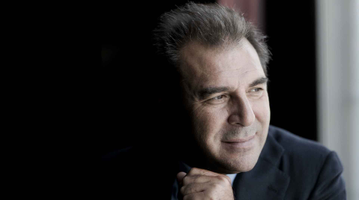