Perspectives on Johann Sebastian Bach, star of the season

The majesty and clarity of Johann Sebastian Bach's work was one of the driving forces behind Lluís Millet's founding of the Orfeó Català in 1891, with the grand dream of one day being able to perform the great choral works of the Cantor of Leipzig.

In the year that the Palau de la Música Catalana was opened in 1908, the Orfeó Català performed the Magnificat for the first time. In 1911 it was the turn of the Mass in B minor, a significant step forward that was the prelude to the great milestone: the premiere – and also the Spanish premiere - of the St Matthew Passion on February 27, 1921. Bach will be, more than ever and from many perspectives, an outstanding star in this concert season at the Palau.

Works by Bach performed during the season. Selection of the most outstanding concerts 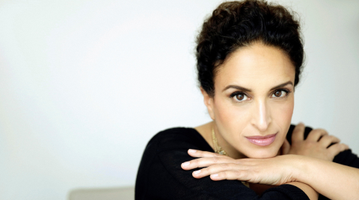 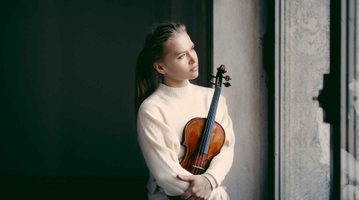 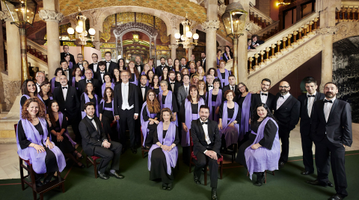 St. Mathew's Passion by J.S. Bach
—Centennial of the premiere with the Orfeó Català

St. Mathew's Passion by J.S. Bach
—Centennial of the premiere with the Orfeó Català