Alba G. Corral (Madrid, 1977) admits that it took her a long time to consider herself an artist. The insecurity that is all too often associated with the digital arts and the added fact of being a woman created two considerable obstacles. After fifteen years in Barcelona and now considered an international leader in her discipline, this perception is no longer under discussion. This is due to the scope of her work and the almost political position she holds through her body of work.

The Palau’s guest is a computer programmer, a software developer, and an arts activist who understands the pulse of the Barcelona experimental underground over the last decade. She employs disused buildings such as the Zentraus Club in the Rambla del Raval, avant-garde spaces such as l’Hangar, or multimedia creative centres such as the Niu del Poblenou. This is the ecosystem of an artist who has already been shown at the most important festivals, such as Sonar, Euphonic, L.E.V. or Mutek.  A visual poetry that has been presented in different continents with styles ranging from installations to full dome.

But ... what does Alba G. Corral do? She paints digital landscapes that interact with the music accompanying them. These are large-scale visual displays created from the programming of a pre-set algorithmic code, that the viewer experiences live. These are images of overwhelming chromatic richness, and sketches that branch out creating improbable figures. In short, they fulfil Kandinsky's prophecy: light, form, movement, colour and space combine to create visual music.

Composition and programming; the coexistence of nature and urban technology; mathematics and art; binomials that Alba G. Corral has put to use with, primarily, electronic and electro-acoustic music, and that the Palau invites us to experience with the language of the classics, but also to dialogue, play and improvise as he did, for example, in the successful innovative project Bach & forward with Marco Mezquida and Juan de la Rubia that, as a result of their successful reception, we are offering again this season in the modernist room.

The aesthetics of Alba that not only immerses us in the graphic imagery of the season, but also sets out the challenge of experiencing the primary motivation for being in our concert hall: to offer live experiences that are engraved in the memory. 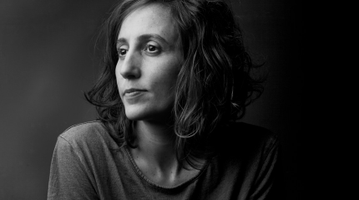 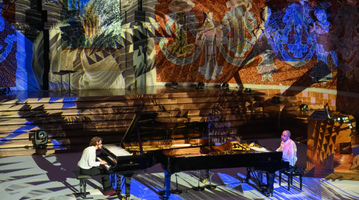 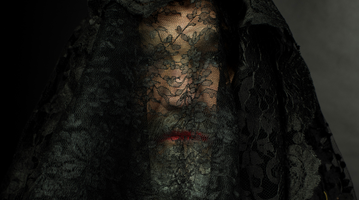