Note: The undació Orfeó Català-Palau de la Música Catalana regrets to report that the pianist Yuja Wang has postponed his concert for illness as just reported their agency. The artist apologizes for any inconvenience this delay may cause to the public. 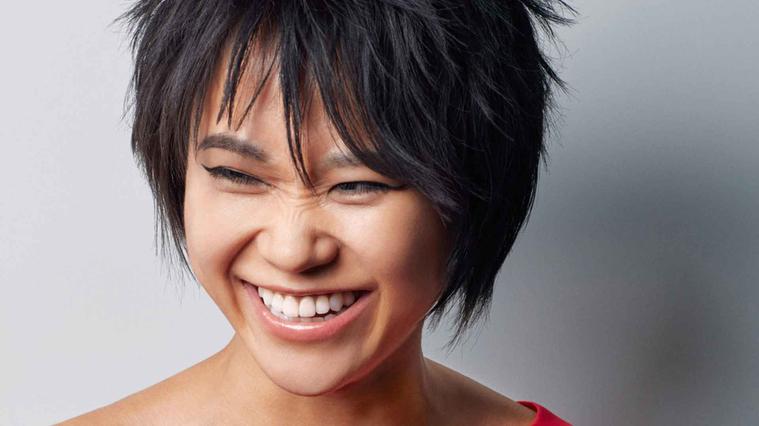 Praised for her charisma and captivating stage presence, acclaimed by the public and valued by critics since her debut, Yuja Wang is a whirlwind of energy and assured virtuosity on the keyboard who breaks the stereotypes of classical music with brilliant, fresh and astonishing piano recitals.

Whether performing alone, accompanied by large orchestras under the direction of the most emblematic conductors, such as Gustavo Dudamel or Valery Gergiev - among the most recent - or sharing the stage with the duo Igudesman & Joo, as well as with the great classics in jam sessions from the keyboard: Wang has no brakes!

Her international breakthrough came in 2007 when she replaced Martha Argerich as a soloist with the Boston Symphony Orchestra. Two years later she had already signed an exclusive contract with Deutsche Grammophon and since then she has become one of the most well-known artists on the international circuit, with a prolific career and numerous albums. Yuja Wang was named Artist of the Year 2017 by the magazine «Musical America».

Throughout this last year Wang has been nominated as resident artist in three of the most important venues in the world: the Carnegie Hall in New York, the Vienna Konzerthaus and the Luxembourg Philharmonie. The composer John Adams has entrusted her and the Los Angeles Philharmonic Orchestra to take his latest concerto on international tour in combination with an extensive tour of the United States with the cellist and regular collaborator Gautier Capuçon.