Promotor information (07/24/2020):
Due to sanitary legislations and because we want each of you to be able to enjoy the Orchestra concert in this amazing venue, we are forced to postpone the event once more to 2021, March 31st.

Please keep your health habits & sanitary precautions up to date, so we can enjoy life and music as we know it as fast as possible !

As usual, purchased tickets will still be valid for this new date. In the event that you have tickets but this new date wouldn’t work for you, feel free to reach out to Palau de la Musica that will handle refunds ([email protected]). 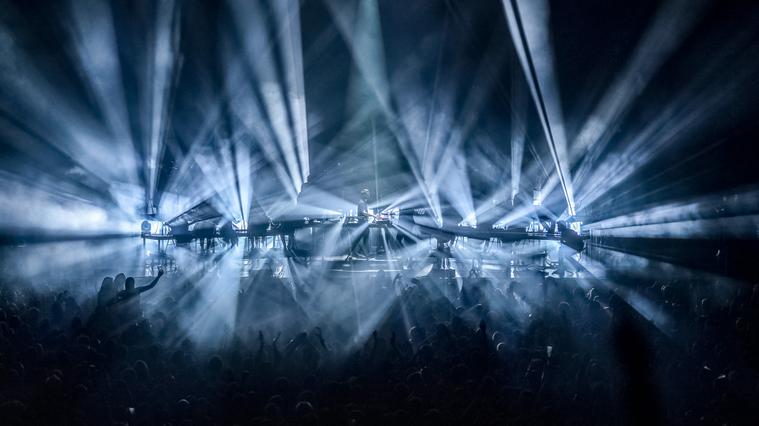 «Mixing in two worlds, classical and electronic, past and present. But I was wrong, it’s not an end in itself, but rather a new beginning»

After more than ten years of patience, Worakls finally delivers his first solo album, « Orchestra ». Hungry Music label co-founder expresses his film music influences to a full extent by incorporating them into his electronic music.

This album goes alongside a tour of the most prestigious European concert halls, in which Worakls will be accompanied by his Orchestra composed of over 20 musicians. This show’s strength resides in the fact that the album’s original music has been especially composed in order to be played with an orchestra.

More than a first album, more than a show, it’s the fulfillment of an artist unlike any other, whose inspirations affect every generation of music lovers.