For reasons beyond the Orquestra Simfònica Camera Musicae, violinist Esther Yoo cancels her performance due to illness. 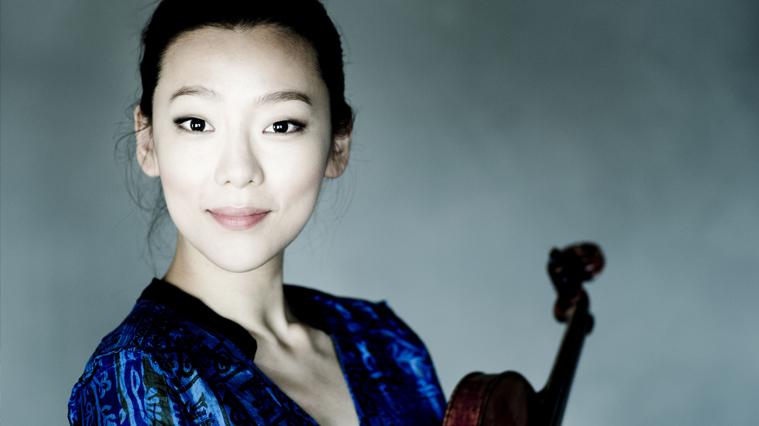