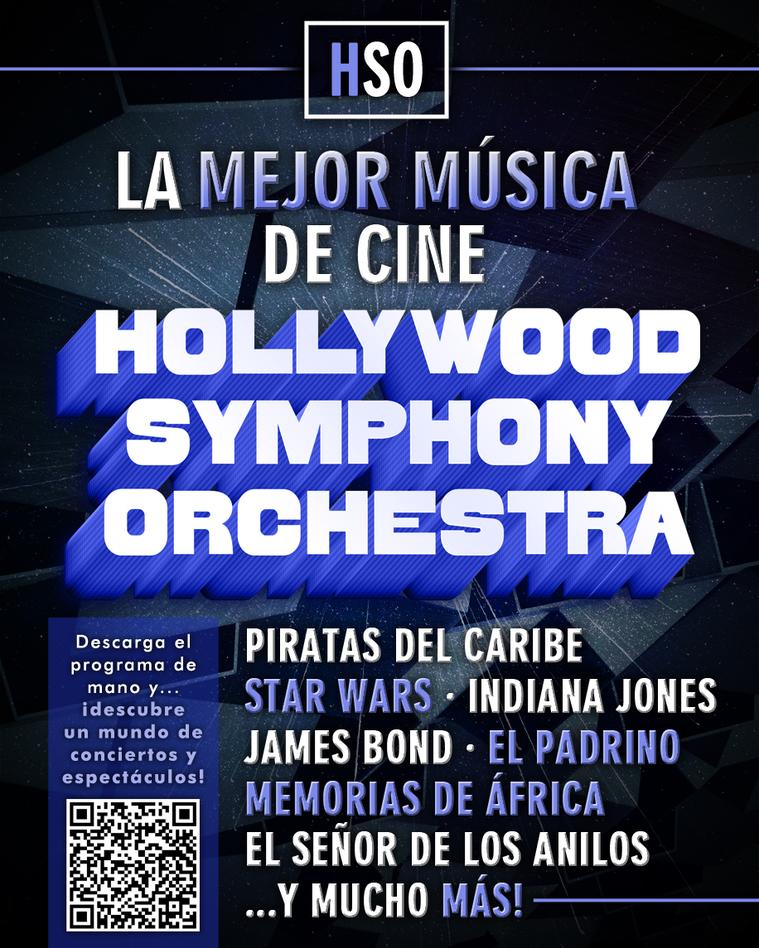 Music from some of Hollywood’s greatest films storms off the silver screen and on to the concert stage, in a program that will thrill not just moviegoers but anyone who loves music.

This concert by the Hollywood Symphony Orchestra showcases film music with a life of its own, inspired by the creative imaginations that made some of the highest-grossing and greatest award-winning movies ever. So sit back and enjoy these immortal soundtracks with a universal appeal – music to excite and transport you, taking you to places, countries, or even unknown galaxies, far, far away.