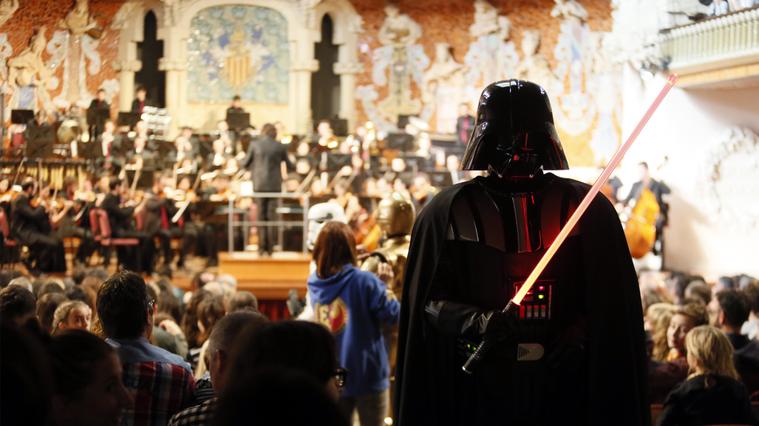 The music that you see

Listening to the soundtracks of John Williams gives us the opportunity to see ourselves in front of the excitement of a big screen. His music is absolutely essential for understanding that when a composition is extraordinary it does not matter if its initial meaning was to accompany an image because it is capable of transcending that idea and embarking on a life of its own. This is a barrier that the composer Eric Wolfgang Korngold had already broken with his first soundtracks and which John Willliams has completely exploited.

His career has had a solid academic background and for seven decades he has composed works for film, television, theatre, world events and symphony halls that have received enormous recognition. Williams has not only won 5 Oscars, 4 golden globes and 23 Grammys, among many others, but has excited many different people. Creating music with so powerful a picture you are able to recall the same fear, the same smile, the same cry or the same sadness as when you first experienced it is not easy but Williams manages it like no other.