Note (03/23/2020): Due to the extraordinary measures imposed by the state authorities in containing the virus COVID-19, the Palau de la Música Catalana is forced to close its doors and postpone/cancel upcoming concerts and activities until further notice. 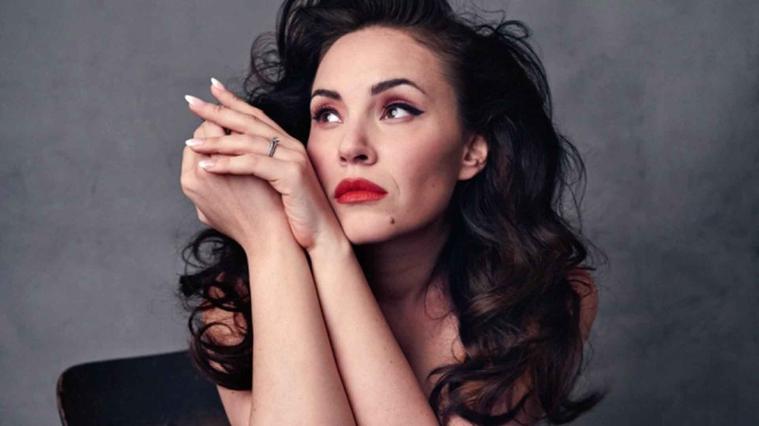 Experiencing Sonya Yoncheva's debut at the Palau de la Música Catalana means being part of a unique moment in the season. The soprano, accompanied by pianist Antoine Pallo, will offer a selection of songs and arias by Verdi, Puccini, Leoncavallo and Tosti.

Born in 1981 in Bulgaria, Yoncheva has been a prizewinner in numerous competitions, including the 2000 Singers of the Year award of the Hit-1 television contest, organized and produced by Bulgarian National Television. In 2007 she participated, by invitation, in the academy for young singers Jardin des Voix of William Christie, and just a decade later she has already inhabited the most famous operatic characters. From Norma to Poppea, through Luisa Miller or Tosca, her vocal range resembles the trajectory of Montserrat Caballe at the same age. Her most recent collaborations have been Il pirata at La Scala and Teatro Real Madrid, L'incoronazione di Poppea at the Salzburg Festival, Medea and Tosca at the Staatsoper Berlin, Otello and Iolanta at the Met, La bohème at the Royal Opera House Covent Garden.

Yoncheva's repertoire is extensive, including Baroque treasures, as well as Mozart, Verdi, Tchaikovsky and Puccini. Her talent transcends the frontiers of staged opera, by her participation in recitals and symphonic concerts. Yoncheva enjoys an impressive dramatic presence and her voice is of exceptional beauty. Without doubt, in Yoncheva a new star has been born in the lyrical firmament.