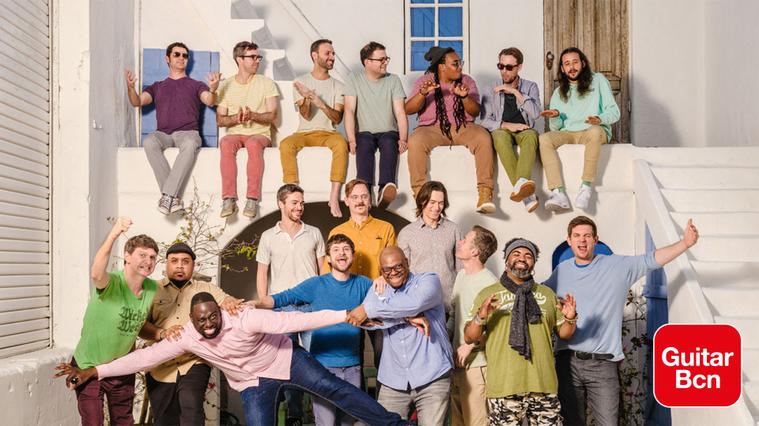 The Texans Snarky Puppy, an instrumental band led by bassist Michael League for the last fifteen years, boast a variety of merits. His albums are a compendium of jazz, rock, funk and world music. They have played alongside Erykah Badu, Justin Timberlake, Snoop Dogg or David Crosby, musicians of very different orientation. And they also have three Grammy awards, one of them for their spectacular direct.

IMPORTANT: Minors under 16 years of age may only access the venue accompanied by their father, mother or legal guardian. It is essential to present the Responsibility Sheet (see attached documents) duly printed and completed.