Notice (23/03/21): Due to the difficulties of international mobility arising from the crisis of COVID-19, this concert is canceled. 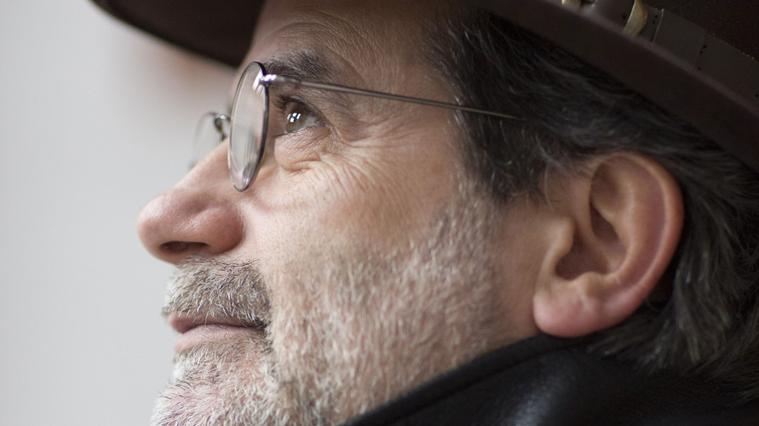 Continuing with the celebrations of 'Beethoven Year', this is a performance of the Triple Concerto for violin, cello and piano in C major, Opus 56. At the time, it was a novelty because of its unusual combination of a string trio with orchestra, and was the only concert by Ludwig van Beethoven for more than one solo instrument. After its premiere in 1808, there is no record of any more interpretations in the composer's life, and it seems that it was not very well received by the public of the time.

The concert programme is completed with Franz Schubert's Symphony No. 4, written in 1816 when the musician was just 19 years old. The nickname of 'Tragic' given by the author himself gives false expectations about the character of the work. The ‘Tragic’, which was Schubert's first symphony written in a minor key, was not released until 20 years after his death. Musically, we find references to works by previous musicians: the opening chords remind us of Beethoven's own Coriolan Overture and later we hear moments similar to the chaos of The Creation of Joseph Haydn