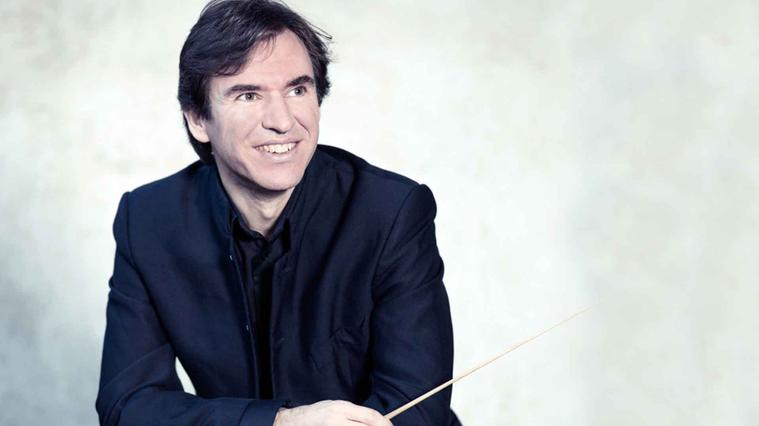 The Orquestra Simfònica del Vallès and the Palau de la Música’s chamber choir, the Cor de Cambra, commemorate the 150th anniversary of the birth of Amadeu Vives, one of the founders of the Orfeó Català and, therefore, indirectly, of the concert hall—although when the Palau was built he had already moved to Madrid, where he triumphed with his zarzuelas. For this reason, the concert programme contains a selection of romances and duets including some of the most iconic titles in the genre, such as Maruxa, Doña Francisquita and Bohemios, performed by soloists Isabella Gaudí and Josep Bros.

Enjoy a tour to discover the history and construction of the only modernist World Heritage Hall by UNESCO (5.30 pm), and a concert (7 pm)