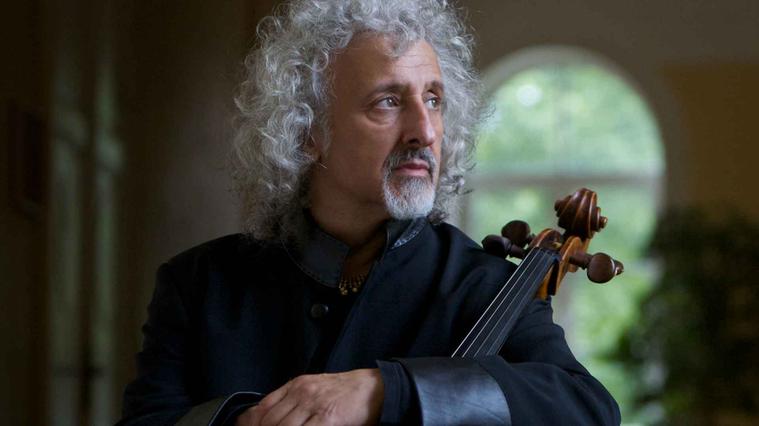 From 1892 to 1895 Antonín Dvořák travelled to the United States at the invitation of Jeannette Thurber. The founder of the New York Conservatory thought of him to take over the leadership of the institution. During that stay he wrote one of the best-known cello concertos in the repertoire for this instrument. Dedicated to the soloist Hanuš Wihan, it was finally released by Leo Stern under the baton of the same composer. At that time the reuse of material was frequent: in the second movement you can hear Lass’ mich allein, a lieder that Dvořák himself wrote years before.

On 25th December, 1870, Richard Wagner awoke his wife Cosima with some new music. It was her birthday present, a composition for orchestra called Siegfried’s Idyll.This present was also a way to celebrate the birth of their son Siegfried. The score was published in 1878 and at that time, what Wagner had originally conceived of as family music became music for everyone. As a fine connoisseur of his craft, Wagner also used an army of instruments to introduce new sound techniques, some of which we can find in the final duet of the opera Siegfried.