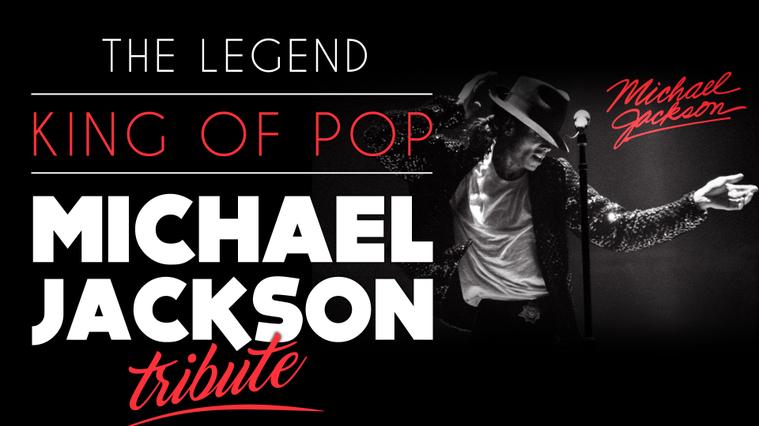 Michael Jackson’s extraordinary vocals, phenomenal dancing and astonishing stage presence made him a global superstar, a sensational performer and one of the greatest recording artists of all time. Now, an all-singing, all-dancing tribute celebrates the epic success of the King of Pop through a non-stop series of hits from his 45-year career – a breathtaking line-up from pop to rock and soul to disco, that pays homage to Jackson’s legendary live performances and mesmerising dance moves. A high-energy, vibrant and upbeat show, it features dozens of Jackson’s greatest songs, including Beat It, Don’t Stop ‘Til You Get Enough, Rock With You and the mega-hits Man in the Mirror, Billie Jean and Thriller, in an electrifying mix that captures the unmistakable mannerisms, superlative sound and explosive energy of an original Michael Jackson concert. With magnificent music that dominated the pop scene for over four decades and still appeals to all ages, this dynamic and spectacular tribute will have you moonwalking all the way home.