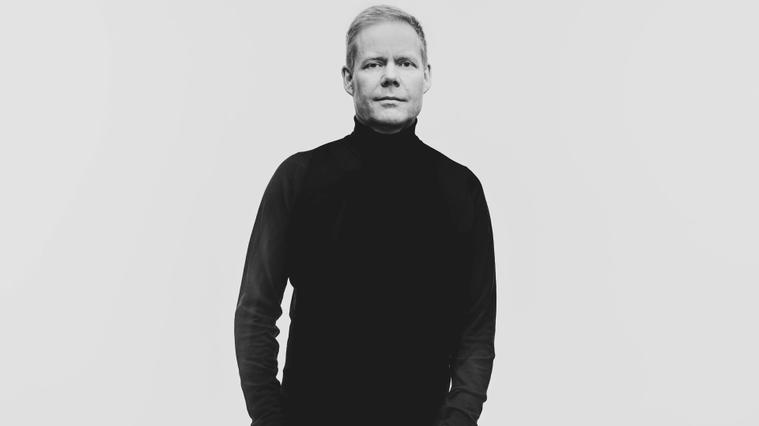 Charismatic and popular with the media, British composer Max Richter is one of the most prominent figures in post-minimalism, and his work appears in a multitude of soundtracks of series and television. The Palau will present two of his most intimate and personal works: Infra, based on poems from T. S. Eliot’s The Worn Earth, and The Blue Notebooks, a work that brings together a large portion of his piano compositions and that has earned him worldwide fame. A new way of understanding music through beauty and reflection. An unmissable concert this season!