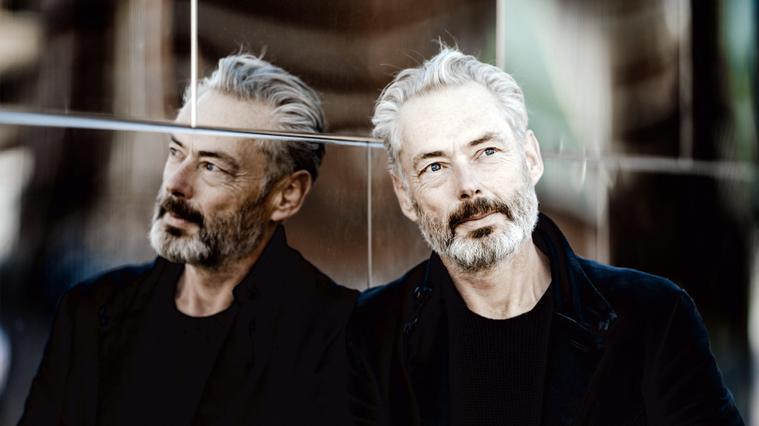 B. BRITTEN: Serenade for tenor, horn and orchestra, op. 31
D. XOSTAKÓVITX: Symphony no. 5

Britten chose six poems from very different eras and styles - spanning the 15th to the 19th centuries - to make up this work and he 6 had the help of the critic Edward Sackville-West to do so. The content of the texts that deal with the sunset, the feeling of peace, and peaceful death, goes hand-in-hand with a musical form, the serenade, which has its origin in a kind of calm, "serene" piece that was interpreted At dusk. Among the many contributions that Britten made to the musical composition, especially in his native country, here we find a great melodic imagination, as well as a lot of sharpness in the variety of timbre effects achieved with the horn.

Shostakovich also showed great ingenuity in getting his Fifth Symphony to the liking of the same regime that in his previous work had accused, denounced and censored. With this composition he responded to what was expected of a composer of socialist realism: to explain that contemporary life was a drama and that Stalin's regime was salvation, as well as to write with clear musical structures and to finish triumphantly. But he did not renounce what he expected of himself: criticize the figure of the dictator and present a rich, imaginative and modern music.