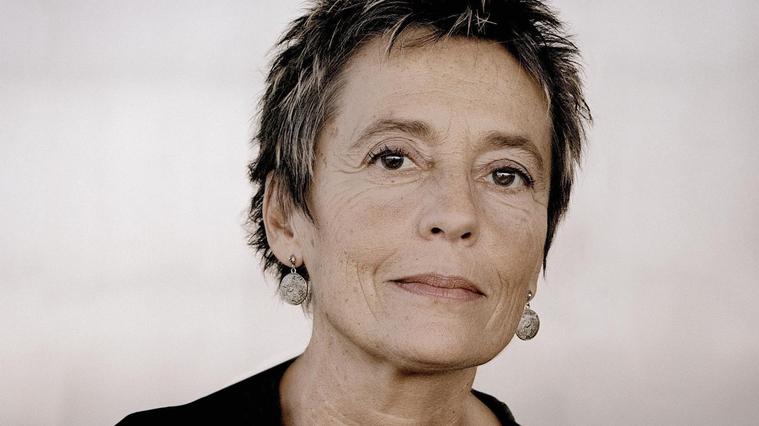 A CONCERT WITH A SOUND OF OPERA

No, you are not listening to Don Giovanni, but it seems so. More than one music lover can be confused when listening to the beginning of Piano Concerto No. 20, and not only because of the key of D minor that Wolfgang Amadeus Mozart uses, just like in opera and in the well-known Requiem. This concerto, written in 1785, is considered his most dramatic concerto for piano and orchestra and transports us to Don Giovanni's operatic aesthetic. One of the season's top shows features virtuoso excellence from one of Mozart's best piano players, Maria João Pires.

Mozart wrote his last three symphonies in the summer of 1788. Symphony No. 41 ended that cycle. The nickname ‘Jupiter’ was the brainchild of musician and businessman Peter Salomon, who had intended to take Mozart on a London tour, but the composer's death cut short the trip. Four notes mark the beginning of the last movement, which has a structure of the fugue sonata - a four note motif that had been used by other composers - but the climax of the symphony comes at the final coda: after listening to five themes throughout the movement, they sound masterfully simultaneous.