This concert is exchanged for what it will do on Sunday, January 10, 2021, and which was already scheduled for the 2020-21 season (Palau Great Voices). 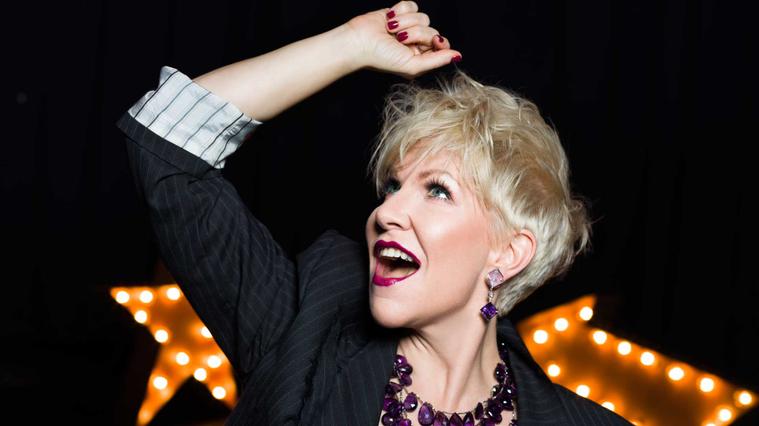 The Palau de la Música Catalana welcomes mezzo Joyce DiDonato. This is an evening in which the great American diva, under the baton of Maxim Emelyanychev, will take the stage accompanied by Il Pomo d'Oro orchestra, presenting a series of arias and songs by Monteverdi, Gluck, Handel and Purcell.

DiDonato has been at the forefront of the industry as a performer of, and advocate for, the arts. She came to international prominence through Handel and Mozart operas, the most well-known bel canto roles of Rossini and Donizetti and also through a wide and acclaimed discography that embraces different genres. According to "New Yorker", DiDonato is "surely the most powerful singer of her generation" and according to "The Times": "nothing less than 24-carat gold".

Joyce DiDonato’s most recent appearances include residencies in the Carnegie Hall in New York and the Barbican Centre in London, world tours with Il Pomo d'Oro, guest soloist at the BBC's Last Night of the Proms, collaborations with directors of the likes of Rattle and Muti, and the leading role of Maria Stuarda for the Metropolitan Opera, The Royal Opera and Gran Teatre del Liceu.