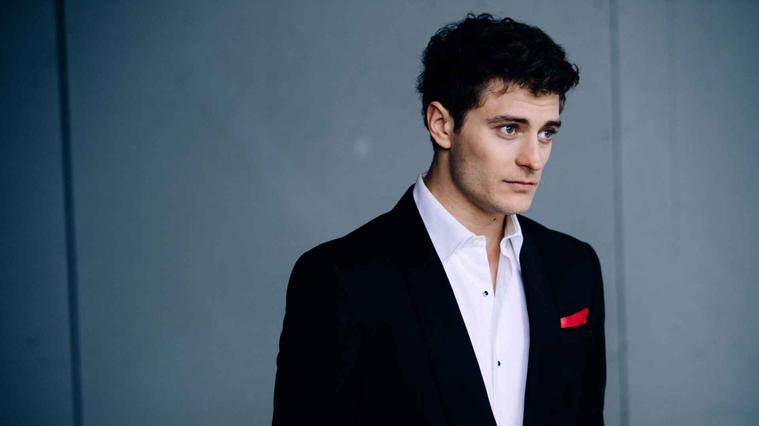 Despite not yet having reached the age of 30, the countertenor Jakub Józef Orlinski is a major figure in the world of lyricism. Accompanied by Il Pomo d'Oro and under the conductor Francesco Corti, Orlinksi will delight us with works by Cavalli, Boretti, Scarlatti, Bononcini, Handel and Hasse, among others.

After winning the New York Metropolitan Opera competition in 2016, Orlinski has entered powerfully into the most important concert seasons of halls around the world. In Barcelona he debuted last Autumn –Life Victoria 2018– at the Sant Pau Recinte Modernista and this season sees his premiere at the Palau de la Música Catalana.

The Polish countertenor shows an unusual theatrical audacity for his age, as well as an unprecedented vocal beauty, ingredients that have given him the reputation as one of the most promising young vocal talents, by audiences and critics alike. According to the "New York Times," "Jakub Józef Orliński combined beauty of tone and an uncommon unity of color and polish across his range.”