François-Xavier Roth & Les Siècles
'The Rite of Spring' by Stravinsky

Note (04/09/2020): Due to the extraordinary measures imposed by the state authorities in containing the virus COVID-19, the Palau de la Música Catalana is forced to close its doors and postpone/cancel upcoming concerts and activities until further notice. 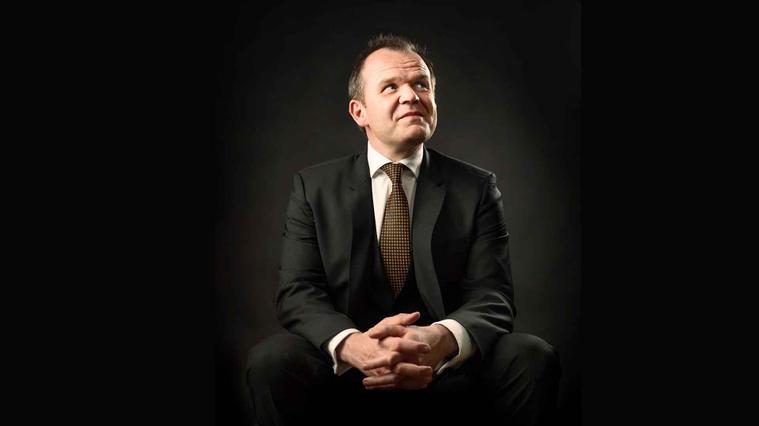 After his undoubted succes in the best arenas of classical music, François-Xavier Roth has been invited to the Palau de la Música Catalana in two consecutive seasons. This time, his performance of The Rite of Spring in its first version will bring us the original sounds of a major work. It is an extraordinary score in which Igor Stravinsky recreates a pagan ritual inspired by ancient Slovenian dances. The music oscillates between subtle melodies of spring and violent and disturbing percussion, representing the build-up and emergence of sluggish forces releasing cosmic energies. The force of nature and paganism in all its rawness and at the same time its delicacy.

Founder of Les Siècles and close collaborator with Sir John Eliot Gardiner, Roth is the principal guest conductor of the London Symphony Orchestra, as well as appearing with other prestigious orchestras. He specialises in presenting each historical repertoire with its appropriate period instruments and is a particular connoisseur of the French repertoire, contemporary music and opera.

Let's talk about ... 'The Rite of Spring'
with Ana María Dávila