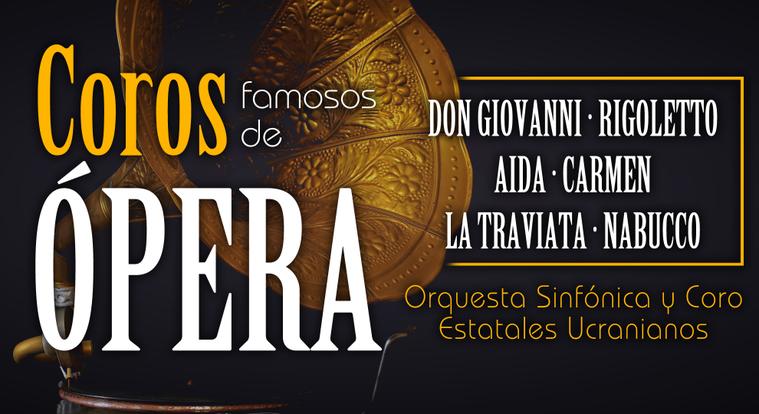 The best fragments of great operas

Classical music can be popular. This concerto, which brings together Verdi's great operas, has turned into real popular anthems.

A prominent role will be played by the choruses, with which Verdi gave voice to the people and took the lead: from the Triumphal March of Aida, when the troops return victorious from the battle, the chorus of the gypsies of Il trovatore, who sing their joy, to the Va Pensiero of Nabucco, the singing of the oppressed Jewish slaves, converted to the symbol of unified Italy under the Habsburgs, the universal anthem of the people's freedom.

The program also includes fragments and pieces from other major opera titles, such as Don Giovanni and La traviata with their lavish toasts.