Disney's Best BSOs
Frozen, The Lion King, Aladdin, Beauty and the Beast, The Little Mermaid and Coco, among others 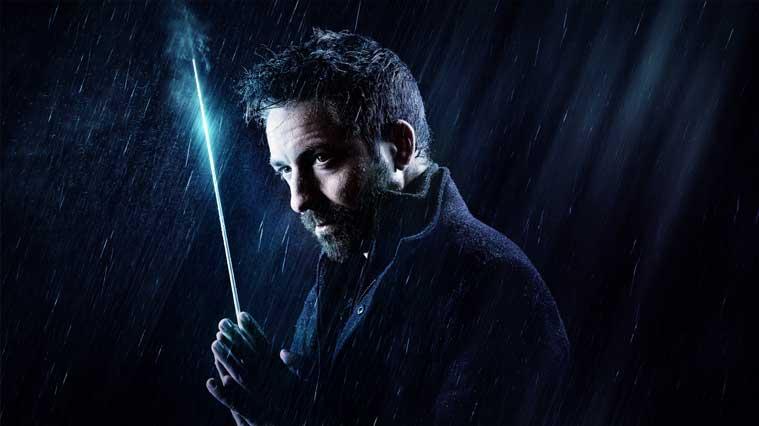 Frozen, The Lion King, Aladdin, Beauty and the Beast, The Little Mermaid and Coco, among others.

The music of dreams

Walt Disney had a special gift for making music the main protagonist of his films. We all have in mind endearing characters (like the Seven Dwarfs), brave (like Pocahontas), friendly (like Peter Pan) or even malevolent (like Cruella de Vil), who invite us to hum the song that he made them immortal. For the past ninety years, the Disney factory has had the best composers on its payroll to create a legacy of immortal songs that are part of our collective imagination. Since the 1930s we have heard Snow White, Sleeping Beauty, Mowgli and the Baloo Bear, the Little Mermaid, the cunning Aladdin, the Lion King, the Toy Story toys, Hercules’ companions on Olympus, the heroine Mulan in imperial China or Princess Frozen and her inseparable Olaf. The list of Oscars won by Disney songs tops a dozen, from Pinocchio in 1940 to Coco in 2017, to Mary Poppins, Beauty and the Beast, Tarzan, Monsters S.A. and many of those we have mentioned. We offer you a concert with Disney songs that go straight to the heart.