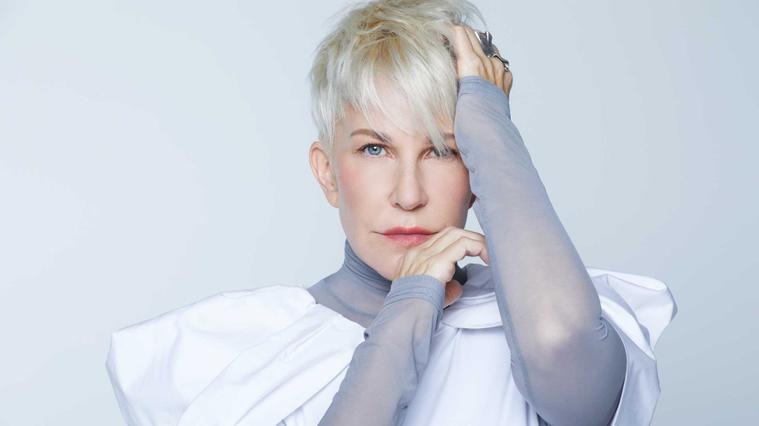 Joyce DiDonato has become one of the most beloved singers for Barcelona audiences. Winner of several Grammy Awards and the 2018 Olivier Prize for Outstanding Achievement in Opera, Joyce DiDonato, born in Kansas and based in Barcelona, entrances audiences from all over the world and has been proclaimed “perhaps the most potent female singer of her generation” by The New Yorker, with a voice that is "nothing less than 24-carat gold” according to The Times. Such rave reviews place her at the very top level as a performer in operas by Handel and Mozart, and the staunch defender of the arts also boats an extensive and acclaimed discography, with roles in bel canto works by Rossini and Donizetti.

Joyce DiDonato will give a live performance of her album Eden, a very personal journey from the Baroque to contemporary compositions by Portman, including works by Cavalli, Gluck, Copland, Mahler and Wagner, with the joyful appreciation of nature, sustainability and ecology as the guiding themes. An album inspired by the exuberant rebirth of nature following human life coming to a standstill during the first months of the pandemic. A parenthesis for nature.

Il Pomo d'Oro accompanies Joyce DiDonato in this musical project. The ensemble, conducted by Maxim Emelyanychev, has become a world-leader in Baroque repertoire.