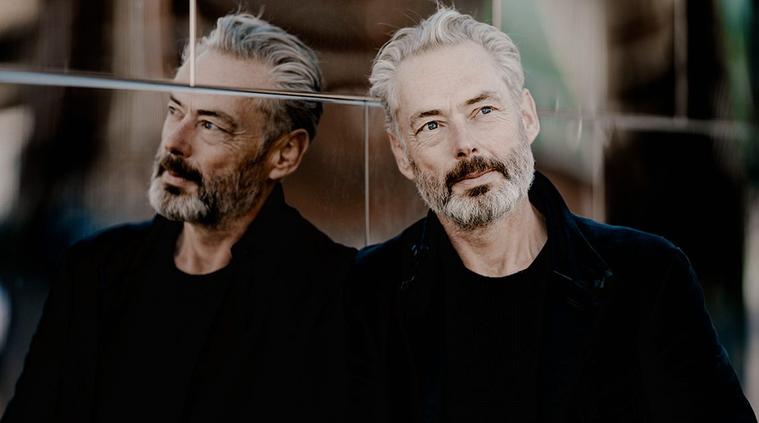 Il ritorno d'Ulisse in patria by Monteverdi represents the history of the entire opera genre, together with L’Orfeo. Il ritorno d'Ulisse in patria is based on the last moments of Homer's Odyssey. Written for the Carnival of Venice in 1640, the opera tells—with dramatic intensity—the Homeric legend of gods intertwined by love, friendship, envy, hatred and human fragility, with a moralising finale. This opera takes one step closer to the future consolidation of bel canto, with the technique known as arioso, the predecessor to the aria, which appears in lighter dramatic situations that make use of vocal virtuosity and contrast with recitative song.

The versatile tenor Mark Padmore takes on the role of Ulysses after starring in roles and scores as demanding and different as the Evangelist in St. Matthew Passion or the desperate voice in Schubert’s Winterreise, among many others.

The partnership with Sara Mingardo, the mezzo-soprano of the moment, and performance alongside one the foremost and most original classical music ensembles, Europa Galante, in this concert version of Il ritorno d'Ulisse in patria, promises a mix of unbeatable ingredients.