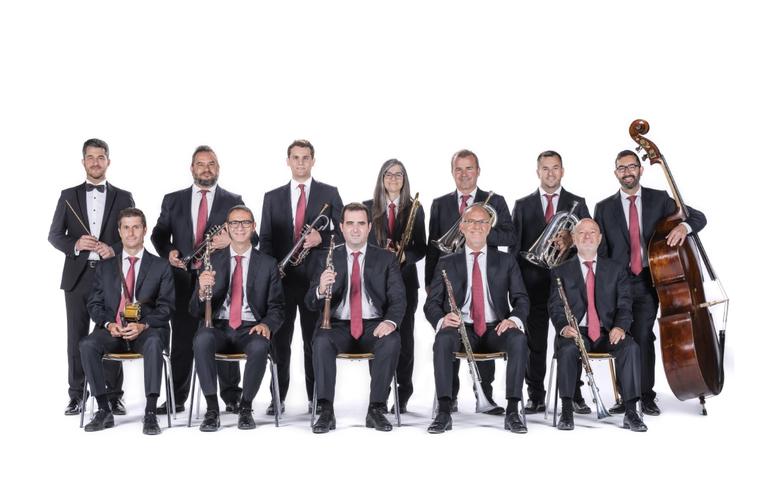 Eduard Toldrà is undoubtedly one of the most beloved figures in 20th-century Catalan music. His triple talents as a performer, composer and conductor have contributed to the unanimous acclaim he has received from numerous sectors, such as in the cobla, which he returns to for the sixtieth anniversary of his handover. So, on the anniversary of the Cobla Sant Jordi-Ciutat de Barcelona, conducted by Marcel Sabaté, he will perform a programme exclusively made of his music for this ensemble at the Palau de la Música, a stage that Toldrà could well consider his second home.