In collaboration with the Festival Bachcelona 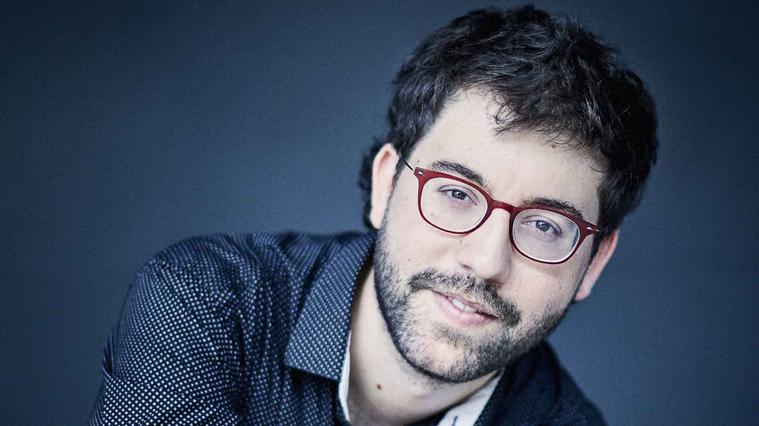 The prelude and fugue is a genre which developed during the Baroque period and Bach was its greatest exponent. With Das wohltemperierte Klavier he wrote the definite bible for all keyboard players. A century later, Mendelssohn also composed preludes and fugues, even when the genre was already anachronistic among the musicians of the time.

Carles Marigó brings both composers face to face within a thoroughly designed program that will allow us to percieve the most Romantic Bach and the most polyphonic Mendelssohn. During the concert’s second part Bach will converge with contemporary music thanks to a premiere by Joan Magrané and an improvisation by Carles Marigó himself.