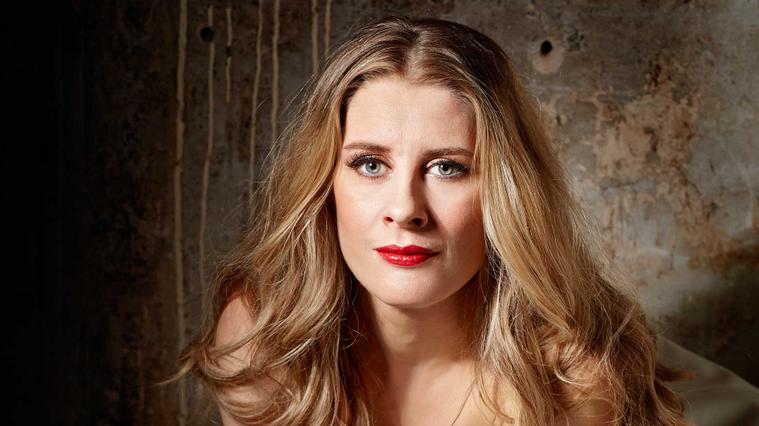 Due to reasons beyond the Palau de la Música Catalana’s control, the soprano, Lise Davidsen, has had to cancel her participation in the tour of the Bergen Philharmonic Orchestra with Edward Gardner and, in consequence, her performance in this concert.

In her place, the soprano Malin Byström will perform offering the same program, Last four songs by Richard Strauss. Specialized in Mozart’s and Strauss’ repertoire, she has sung at the main international theatres, such as the Metropolitan Opera House in New York, the Vienna State Opera, the Royal Opera House Covent Garden in London, the Amsterdam Music Theatre, the Oper Frankfurt, the Teatro Real in Madrid, the Bolshoi Theatre in Moscow, among others.