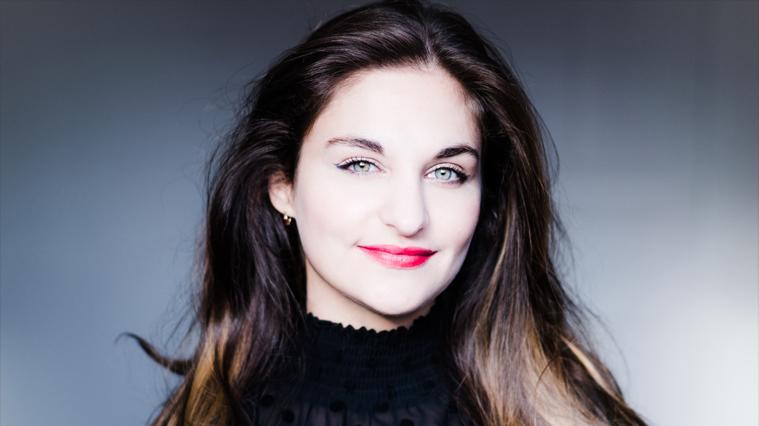 Concert music, apart from reaching our hearts and stirring our emotions, often also has the function of entertaining, of marveling, of surprising. Some symphonic works are written with the intention of leaving us nailed to the armchair with our mouths open. That was Max Bruch's bet when he composed his Violin Concerto. He sought advice from the best violinist of the time, the Hungarian Joseph Joachim, and managed to create an absolutely spectacular work. To prove it, no one is better than the young French violinist Alexandra Soumm, who is once again collaborating with our orchestra after the resounding success of three seasons ago with Tchaikovsky's concert. Johannes Brahms took many years to decide, but he finally did: at the age of 43 he composed the First Symphony. It was unclear if he would like that score because he felt overwhelmed by Beethoven's influence. But the success was so great that that same year began the co-composition of the Second, a cheerful, brilliant and fresh work. He himself acknowledged that nature, in the middle of the mountains of southern Austria, had been his main inspiration: “The air of Carinthia is so full of winged melodies that one must be careful not to step on it”.