Note (04/24/2020): Due to the extraordinary measures imposed by the state authorities in containing the virus COVID-19, the Palau de la Música Catalana is forced to close its doors and postpone/cancel upcoming concerts and activities until further notice.

We are working on finding a new date for this concert or canceling it permanently if this is not possible. 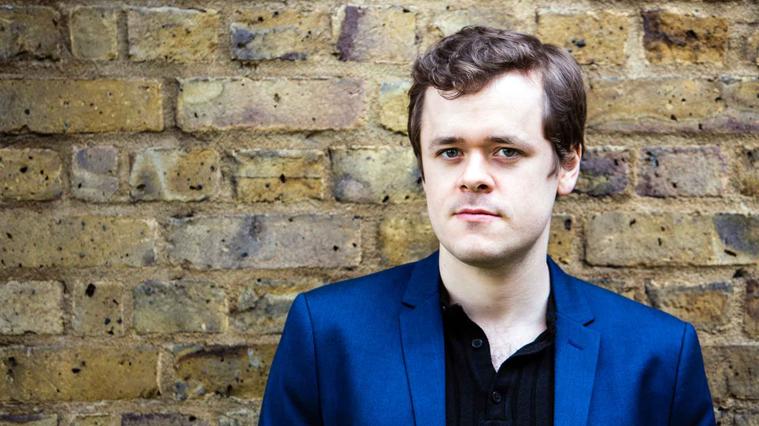 Due to his intelligence, depth, inspiration, and virtuosic ability, the Englishman Benjamin Grosvenor is universally one of the most sought-after young pianists. This season he will present a selection of pieces by Rameau, Beethoven and Liszt at the Palau de la Música Catalana. From the splendor of French Baroque to Slavic Romanticism through to the last glimpses of Classicism.

Grosvenor's recitals produce electric and penetrating interpretations. "The Independent" describes him as "poetic and subtly ironic, and at the same time bright and clear, intelligent and humorous, all of it passed through the filter of a beautifully transparent and musical touch", features that have launched him as one of the most in-demand young pianists.

Among the early highlights of his career, it is worth noting the triumph in the piano final of the BBC Young Musician Competition in 2004, at 11 years old. Since then he has become an internationally renowned pianist and performs with orchestras around the world. In 2011 he signed a contract with Decca Classics that made him the youngest British musician with such a relationship and the first British pianist to achieve this in the last sixty years.