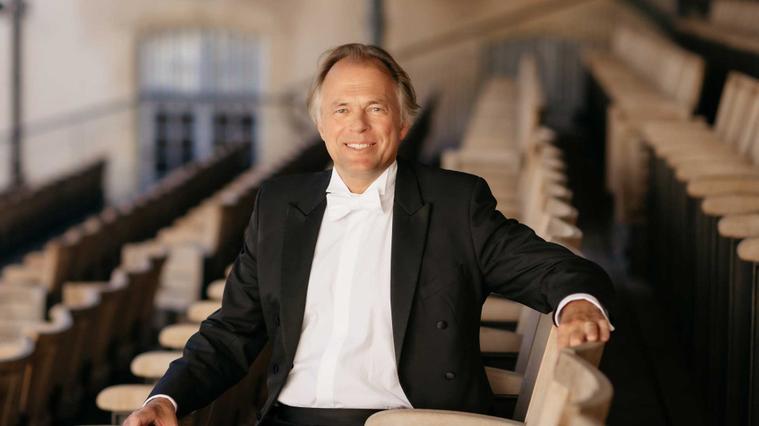 Adjectives often fall short when it comes to describing the greatness of J. S. Bach’s works, and this is particularly the case for his Mass in B minor. A highlight of the composer’s vocal works that impresses both due to its scope, and as a Catholic mass by a Lutheran composer, making each performance a real experience. The Balthasar Neumann Chor & Ensemble, they already performed the Mass in B minor in 2014 in a concert for remembrance.