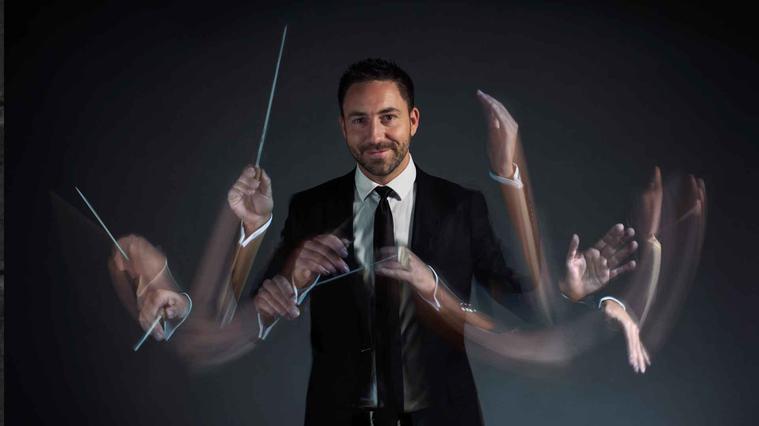 Music by Marc Timón, the guest composer for this season and the previous season at the Palau de la Música, extends to this concert that celebrates the 25th anniversary of the El Primer Palau concert series, one of the most successful initiatives over the last few decades at the modernist concert hall.

A selection of musicians awarded at the beginning of the contest and who are now artists with fully consolidated careers will perform a programme made up almost exclusively of compositions by the musician from Empordà, which also includes work by Ravel.