Note (04/24/2020): Due to the extraordinary measures imposed by the state authorities in containing the virus COVID-19, the Palau de la Música Catalana is forced to close its doors and postpone/cancel upcoming concerts and activities until further notice.

This concert is postponed until January 17, 2021. The same tickets will be valid. 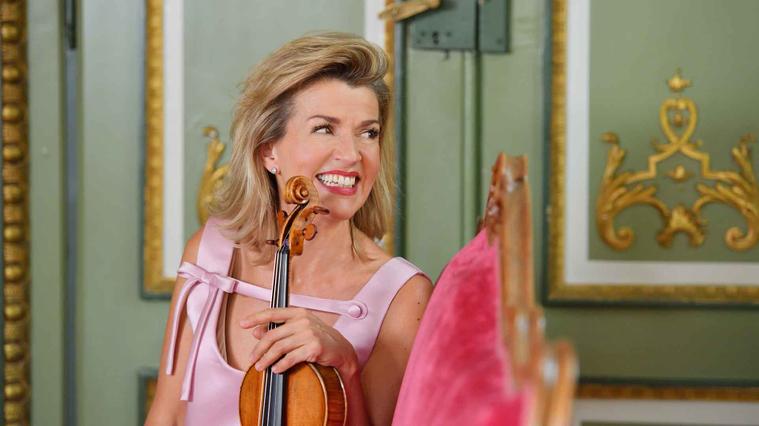 In this context, the Palau de la Música Catalana presents the premiere of Study on Beethoven by Jörg Widmann, guest composer of the 2019-20 season, as well as chamber music by Beethoven. An evening full of virtuosity in which Mutter will be accompanied by Ye-Eun Choi, Vladimir Babeshko and Daniel Müller-Schott.