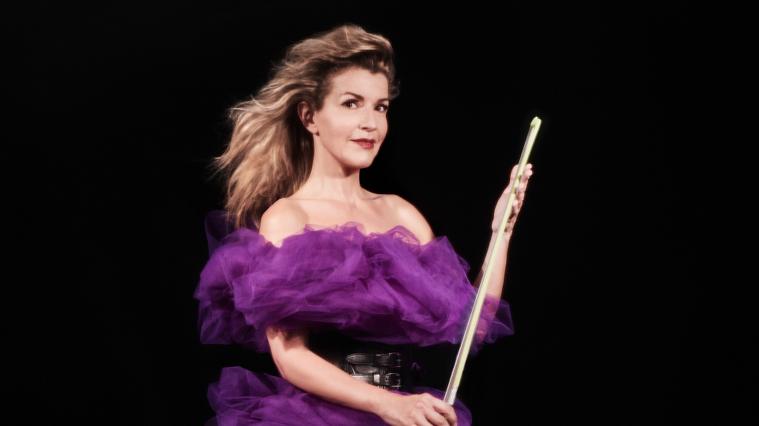 To close the season, the OCM Symphony Orchestra and its chief conductor, Tomàs Grau, have the immense honour of inviting one of the best violinists in history, the wonderful Anne-Sophie Mutter. Since being discovered at the age of thirteen by Herbert von Karajan, Anne-Sophie Mutter's career has been marked by artistic excellence, collaborations with the best international orchestras and unanimous recognition from critics and the public that has made her an artist essential to the understanding of the musical history of the last 40 years.

To complete the concert programme, the OCM and maestro Tomàs Grau will perform Beethoven's "Eroica" Symphony No. 3, a work which definitively opened the doors to Romanticism. With this symphony, the OCM want to offer our deepest gratitude to the public who, overcoming all kinds of difficulties, have continued to trust us throughout this season. An audience which has shown its steadfastness and determination by filling the concert hall and showing that music is now more necessary than ever.

Many thanks to you all!