NOTE (28/10/2019): According to the promoter of the concert, due to tour problems that are unrelated to NK Produccions Artístiques SLU and the Palau de la Música Catalana’s liabilites, this concert has been canceled. The concert tickets will be refunded through the original payment method as they were purchased. We apologize for any inconveniences. 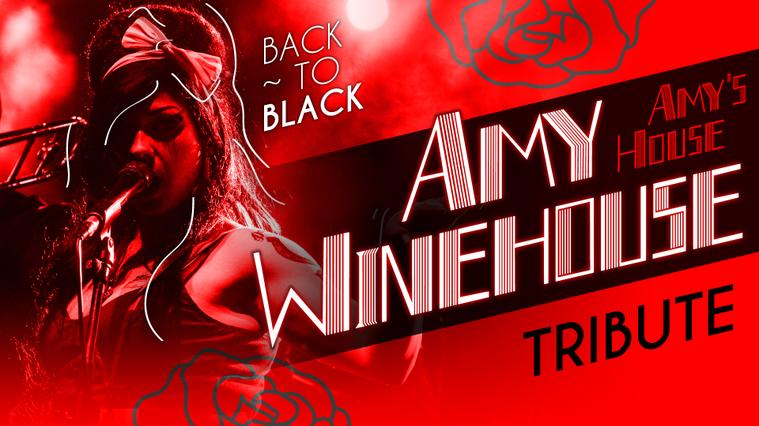 Amy Winehouse’s extraordinary vocal talent melded jazz, funk and soul with R&B, Motown and retro vibes from 50s and 60s girl bands, creating a unique sound with a worldwide fanbase and a lasting impact on 21st century music. This tribute concert celebrates the original music that produced platinum-selling albums and won her numerous awards in a tragically short career, as well as the enduring legacy she left behind. From the Mercury Prize-nominated Frank to the multiple Grammy-winner Back to Black, the concert showcases music that reflects Amy’s fabulous and unforgettable voice, mixing raw emotion with flawless technique in songs such as Stronger Than Me, Rehab, Love is a Losing Game, Tears Dry on Their Own and, of course, Back to Black itself. Blending the turmoil of her personal life with the rich, soulful tones of her unforgettable voice, Amy Winehouse’s songs have a power and presence that will stay with you long after the concert has ended.