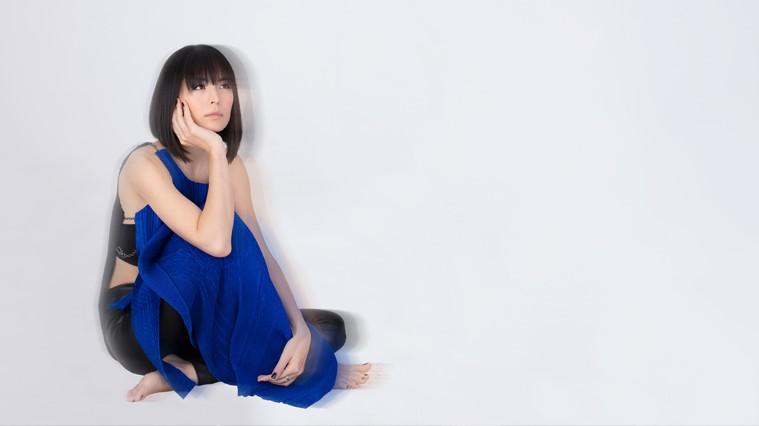 ECHOES OF LIFE – MELODIES OF MY LIFE

Alice Sara Ott, one of today’s most outstanding pianists, makes a return visit to our auditorium, this time to perform a solo recital. This former child prodigy has established herself as a mature artist of the utmost sincerity and authenticity. As she herself says, “I play as I feel at any given moment, so I don’t find it contradictory to perform certain works again and again at different times in my life.” Having recorded an album of music by Chopin for Deutsche Grammophon a decade or so ago, when she was in her early 20s, she has now returned to the challenges of his music with a project entitled “Echoes of Life”. Her programme is based on the 24 Préludes op. 28, a central work of the piano repertoire and one which encompasses a sweeping emotional range. She intersperses the preludes with short 20th-century works by composers such as Rota and Pärt, with the aim of offering a personal reflection on the thoughts that influence and change our lives: “In interpreting music from composers who, in their own time, challenged the system and redefined music, I see it as my role as a classical musician to carry this spirit forward by not insisting on reproducing bygone traditions and limitations.”