Note (04/03/2020): Following the instructions of the Generalitat of Catalunya in relation to the measures of prevention of the coronavirus and in order to contribute to its containment, the Palau de la Música Catalana postpones all concerts and conferences until further notice.

This production is not canceled, but is postponed pending confirmation of the new date. Tickets purchased will be valid for the new date that we will announce as soon as possible.

Attention. People who have bought tickets for this concert to get a refund or exchange them for another concert, should contact to the concert promoter, Orquestra Simfònica Camera Musicae, by email to [email protected] and this will be done. 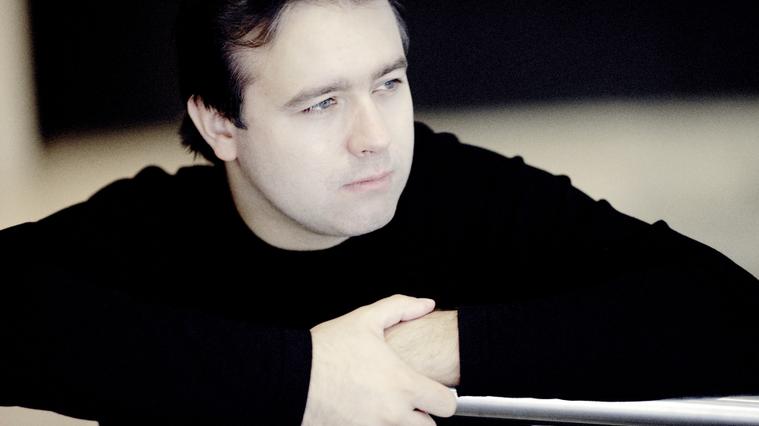 Compose at your own tempo

Brahms wrote two very different piano concertos: the first a work of his youth and the second a composition of a period of artistic maturity and personal stability that allowed him to write what he wanted at the pace he wanted. For this reason the structure is not the usual: it has two fast movements at the beginning instead of a fast and a slow one, and the fourth movement is not a Rondeau, although it does not abandon that triumphant chorus-stanza sensation.

Toldrà also wrote the Suite from which this Scherzo comes in a period in which his language was already defined as a neoclassicism of impressionist tints inspired by Catalan culture. It arose from the commission made by the writer Adrià Gual to compose the incidental music for his drama Lionor or the Filla del Marxant. The work never went on stage to accompany the word and was later released as an orchestral piece.

It took five years for Smetana to complete his cycle of six symphonic poems entitled My Homeland to which the Vltava belongs. The music describes from the source of this river from two springs to its confluence with the Elbe. In its course it shows us rural landscapes (forests, crops, a peasant wedding) as well as urban ones (castles, palaces, Prague).